it’s been good to be back on terra firma, although sometimes while lying in bed i still feel like i’m on a boat.

way back when i was pregnant with willem, kevin + i went on a cruise in the carribean. neither of us had ever had any desire to go on a cruise but this was (thanks to merrill lynch) an all expenses paid cruise on a smaller luxury ship. we appreciated the ease of retiring each night in the same spacious cabin complete with balcony + then the ability to arise each morning at port all ready to disembark + explore a new island.

and so, for that convenience, the cruise was good.  we saw some really cool places + have some unique experiences to appreciate.  our ship + cabin were not the same luxurious quality kevin + i experienced a decade ago, but we survived quite well sharing a small room with two boys.

i thought some time in the country would be nice after disembarking the ship in civitavecchia, the port for rome.  trevignano romano is a quaint town about an hour outside rome on lake bracciano.  the countryside was gorgeous.  below are some photos of where we stayed.  this time of year, the place was teeming with flies, the pool was covered, the shower water barely tepid, the internet connection frustratingly spotty + weak, + the neighboring unit was under major construction.  but, having a washing machine + a bottle of procescco in the fridge was just what i needed… as well as the wifi at a cafe in town, where we were able to book many flights + finalize plans for the next two months. 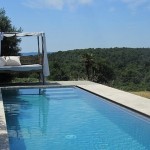 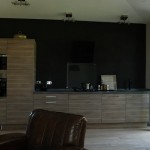 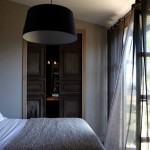 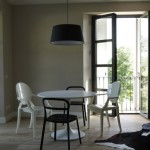 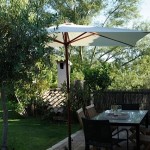 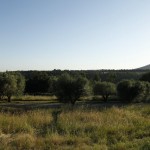 we are now in an apartment in rome, pictures below.  we are enjoying the city + have seen lots of old ruins + have had our fill of pasta + gelato.  we leave for athens tomorrow evening.  today is halloween + while there seem to be pub crawls + parties at dance clubs, i don’t know what we can do with the kids to celebrate one of their favorite ‘holidays’.  yesterday evening we ventured to find an apple store as rome is the first place we’ve been that has an actual apple retail store since aidan went swimming w/his ipod touch in his pocket.  so we took the metro to the terminal where we crowded on a bus that took us far outside of the city center to a galleria (shopping mall), so far out as to be near an Ikea –  a very long bus ride to a very typical mall.  we accomplished our mission of replacing aidan’s phone + holey shoes, ate ice cream for dinner, + were fortunate to have a faster ride home.  we’ve whiled away the rainy morning just hanging out at the apartment.  trying to muster the energy to try to figure out what to do, what to see, how to get there…. 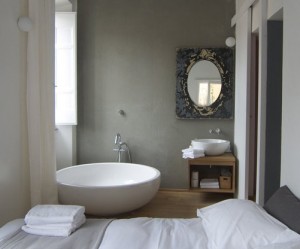 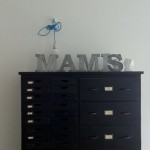 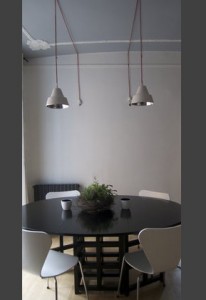 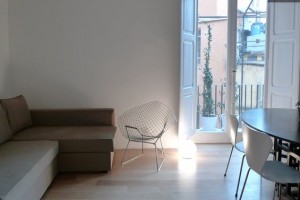 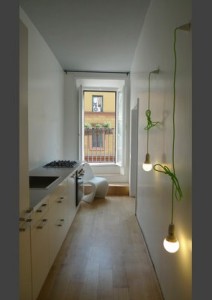