Tea or çay (pronounced chai which rhymes with thai) is integral to Turkish culture and daily life; and, I’m getting rather addicted to it.  I even figured out how to use a Çaydanlık, a double stacked teapot. 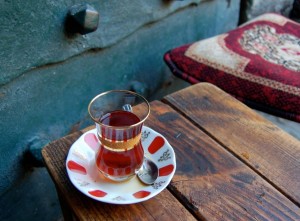 We are staying in Beyoğlu (BEY-oh-loo) district on the northern shore of the Golden Horn.  We are in the Karaköy (ancient Galata) neighborhood.

‘…Galata where no sensible outsider, however brave or strong, would hazard himself without a bodyguard,…’

‘…in Galata there lived the worst kinds of Greeks. Here there were pimps and whores, card-sharps,…opium addicts…foul-mouthed sluts…tax officials and thieves’ (I greatly truncated the list but I’m sure you get the gist)

‘the streets so squalid’

‘such a hell of desperation, filth and iniquity,…’

These are quotes from the novel I have been reading, Birds Without Wings by Louis De Bernieres.  The author’s description is more graphically detailed and of a time at least 100 years past.  Below are pictures of our apartment and the description of the area from the apartment’s website, http://www.cast-istanbul.com.

This magnificent and quiet apartment is located within a historic building on the world famous Serdar-i Ekrem Street in the Galata district, within 100m of the Galata Tower.. The famous Georges Hotel is its direct neighbour. Hip and Trendy shops, restaurants and cafes dominate the neighbourhood, which is popular with wealthy locals and expatriates alike. 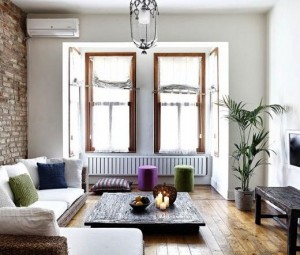 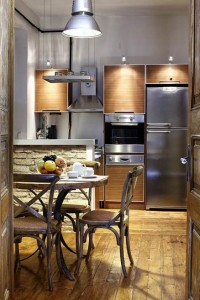 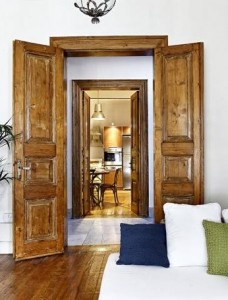 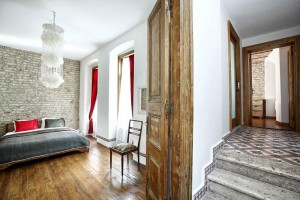 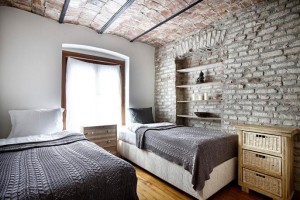 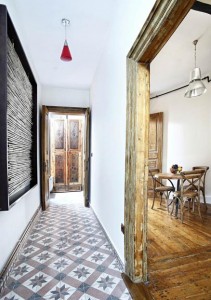 The area we are in is safe, well-located, has some stylish shops, cool restaurants – it has touches of trendy + hip as well as squalidness + filth.  Istanbul is an old city after all with a population of 13.5 million people + maybe just as many stray cats.  Our apartment would be very quiet if it were not for the amplified muezzin‘s calls to prayer and the cats’ nighttime caterwauling. In the dark heaviness of sleep, I just want to wail, ‘Stop your moaning!’

Two other books I’ve read while in Turkey are Tea Time in Turkey by Scott Quigley and Tales from the Expat Harem: Foreign Women in Modern Turkey, an anthology.  These writers’ share their experiences in Turkey through tales that are all entertaining, educational, and some extremely heart warming.  I read stories about the superstition of the evil eye, so after our series of rather benign misfortunes, I decided to buy a nazar, the blue + white eye-shaped glass amulet for protection.  One tale about a taxi driver driving back to a woman’s apartment to return a sweater she left behind, gave me hope that maybe I would see again my backpack that got left behind in a taxi.  As did passages from Tea Time in Turkey that describe the author’s puzzlement of seeing building materials left ‘for anyone to take – but nobody does’.  He writes,

‘It’s not like people here in Turkey aren’t in need, they just don’t behave that way.  The larger cities are not quite so safe and the tourist is always fair game but the Turks do seem to view robbing from each other as a particularly low thing to do.’ 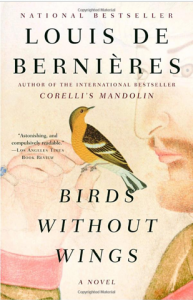 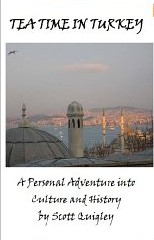 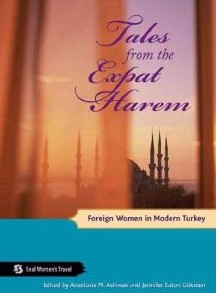 So perhaps only in Turkey, could I ever have been lucky enough to have tracked down, and gotten back, with everything in it, my beloved backpack after leaving it in a yellow taxi in a city with a population of 13.5 million people (and untold numbers of tourists and yellow taxis).

The other day we were walking down the main street near our apartment and the same taxi driver saw us + gave us a shout.  We went over to shake his hand and thank him profusely, again.  I would think it funny that he even noticed us but our boys seem to be rather conspicuous.  They receive mostly good-natured stares and even pats, as random people actually stroke + caress their heads + faces.  May my evil eye nazar protect them against such admiration from strangers!