Here we are in Venice, Italy. On our way here from Croatia, we stopped at a cave called Skocjan Cave, in Slovenia.

When we first arrived to the caves, we ate lunch at a snack bar. While we were eating, we heard a loud vroom from what sounded like a fancy motorcycle. Then we heard another one, and soon another, so we went to investigate. We made our way through a crowd of onlookers, and what they were looking at was an endless line of a bunch of different models of Ferraris. We eventually found out it was a Ferrari Club from Italy. The official name is Ferrari Club Italia. The cars all parked in the cave parking lot and their owners came to eat lunch. We kept talking about the cars, so our Mom said she would charge us $10 every time we said Ferrari again, but that’s over now.

Along with a massive crowd of Ferrari owners, and a few other people, we walked a short distance to the cave entrance. They talked for a while and kept switching languages, and then an English/Slovenian tour guide brought us into the cave. It started out as a man-made tunnel, but then it connected with the natural cave. These caves were part of the UNESCO (United Nations Educational, Scientific and Cultural Organization) natural and cultural world heritage sites list in 1986. Then, in 1999 it was added to the list of wetland sites. The caves were created by the Reka River, which flows from Vela voda, a region/town in Croatia, then through the cave, and out into the Timavo River in Italy. Studies show that parts of it go out to the Adriatic coastline. The caves are made up of natural bridges, funnel shaped basins (otherwise known as dolines) and sinkholes. There was one huge chamber we went through and way below us, there was the river. The guide explained that the almost the whole chamber flooded 108 meters high in 1965 from rainwater. In 1826, it flooded even higher, 128 meters.

In the cave, there were bats and other small creatures that we didn’t see, (and we didn’t really want to see them, either) like worms and shrimp things. The guide explained how in the wintertime, the bats flew farther in the cave. The guide pointed her flashlight up at the celling and we saw the bats darting around. Janell didn’t really like it, and everyone laughed when Kevin tickled her back and she screamed. When we got out, we continued our journey to Venice, which we think is beautiful.

We weren’t allowed to take pictures during the cave tour, so here is one taken by the cave organization: 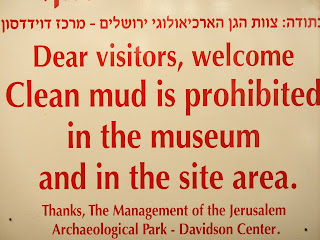 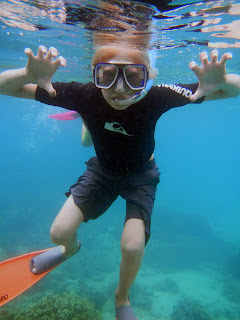 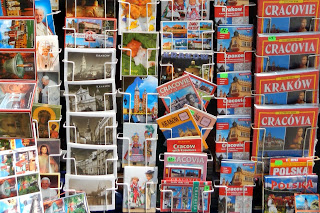 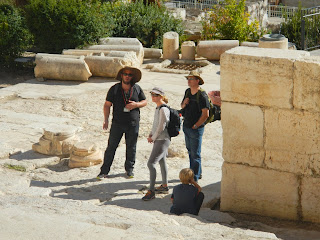 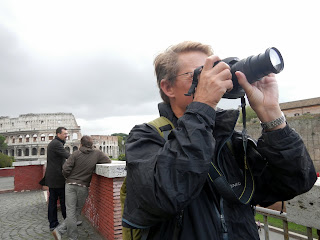 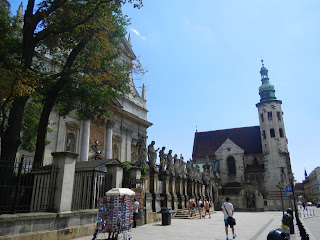