Janell and Aidan were not feeling well on Tuesday morning so Helen, Norm, Willem and I drove along the northern part of the peninsula, through the small fishing villages of Hellissandur, Ólafsvík and Grundarfjörður. Pretty small and hardly any shops.  Interesting mountain of Kirkjufell (“Church Mountain”) in Grundarfjörður. Bjarnarhöfn (boy these accents are tough) is a Norwegian settlement from 900AD and is surrounded by huge lava fields through which a path called Beserkjagata runs, creatively named after two berserks who built the path, but who were then were killed for their efforts and are buried under a nearby mound (that’ll teach em).   Last stop of the day was Budir Nature Reserve.  We are discussing returning there on Wednesday. 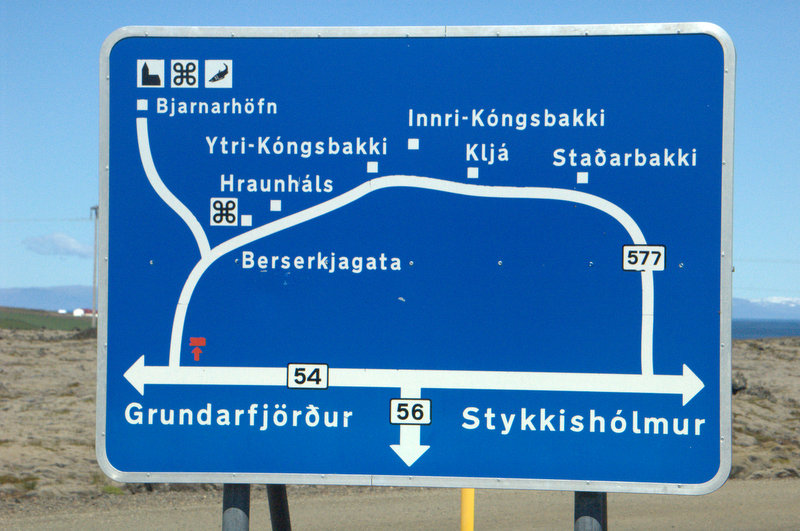 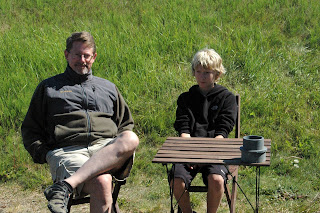 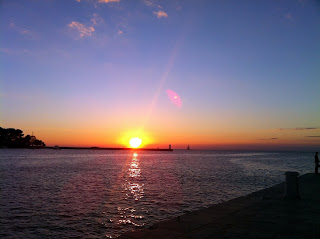 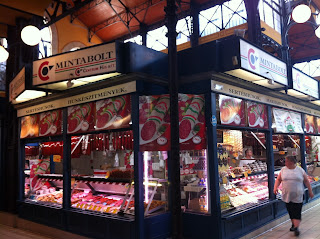 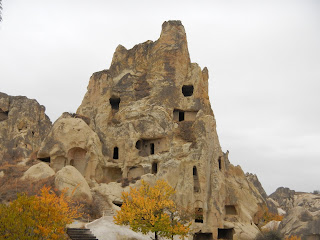 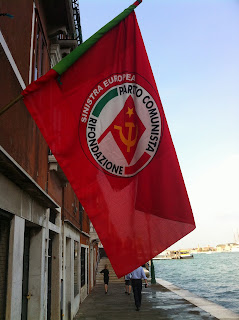 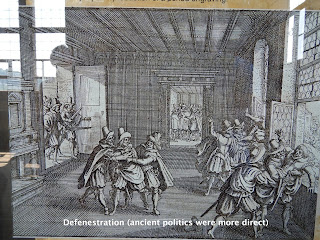