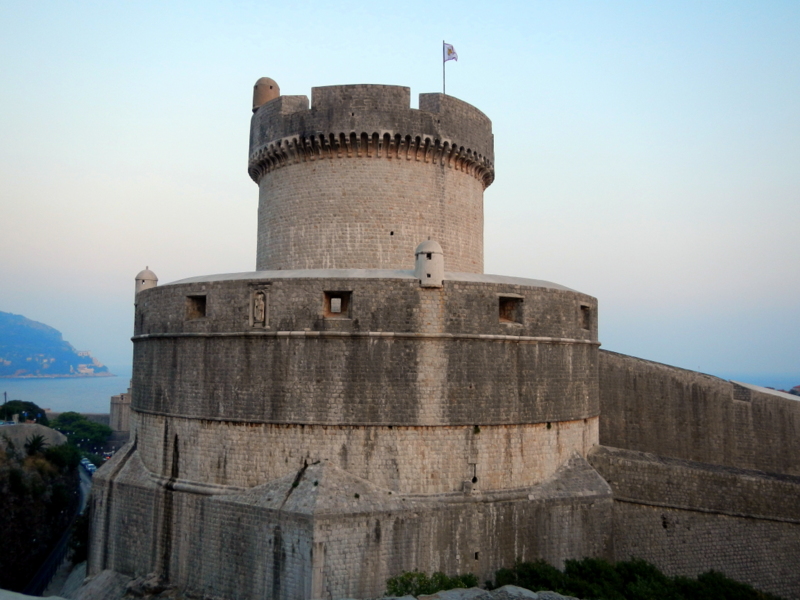 We made only a quick stop in Dubrovnik (my best image of the fortified walls above), before moving on to Korčula island where we are spending a week.  The beautiful walled city of Dubrovnik was nearly destroyed by artillery bombardments during a months-long siege in the 1991-95 Croatian War of Independence.  Twenty years on, it’s hard to believe this was the site of a siege.

A U.S. paper noted the siege at the time below. 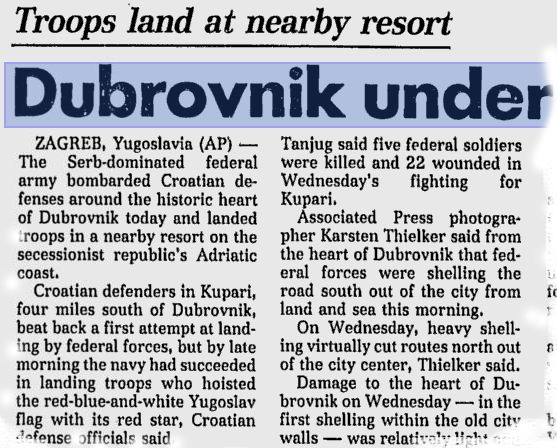 Over 68% of the buildings in the Old City were struck by Serb artillery shells in 1991-92.   It was estimated that Dubrovnik suffered 200 dead and 900 wounded during this period which destroyed more than 3,000 residences and damaged 5,500 buildings. 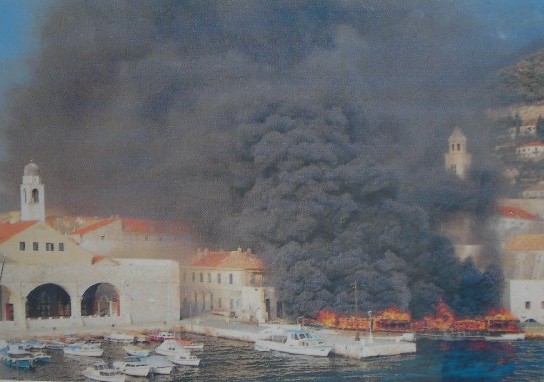 Below are excerpts from a December 26, 1991 letter to the editor of UK’s Guardian newspaper by Katheleen Wilkes, an Oxford professor who regularly visited the Dalmatian coast, who wrote this from Dubrovnik shortly after the 1991 shelling of the city:

“Once again I am writing a reaction to a GUARDIAN article which, after a month, has somehow reached Dubrovnik. Written by Edward Pearce, it was entitled “Audit of Destruction”. It cannot go unchallenged.

Pearce is particularly sarcastic about the destruction of Dubrovnik, calling it “humbugging aestheticism” to get worked up about “a pretty little place which one is sorry to see knocked about”. Nobody, nobody here in Dubrovnik has the SLIGHTEST interest in saying their human tragedy is worse than that in Iraq. Why should they? But for the people who live here, and who looked after the palaces and monuments on behalf of the whole world, it is more than “pretty little place”. Not only monasteries and palaces and hospitals are destroyed; so are the people – too many of them, Serbs among them…

Dubrovnik… there is still no water or electricity, scant food, no glass in the windows, temperature at freezing point. But they are painting the boards that cover the windows in the main street of Stradun with pictures, jokes, prayers; Christmas cribs are being constructed with bits of rocket and broken stone; concerts and lectures are held in between the funerals. The occupying army is about one kilometer away, still occasionally shooting. Croatia has ordered the cancellation of every midnight mass in the Republic on Christmas Eve – the government knows well how any Croatian religious occasion provokes more bombing.” 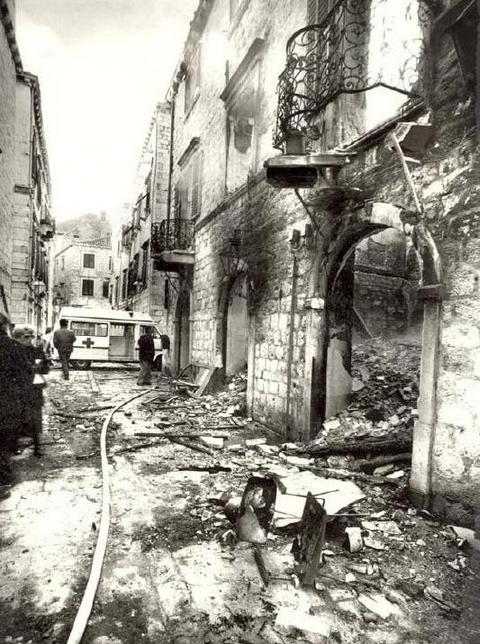 Today, the old part of Dubrovnik city is spectacular, although it was crowded with late summer tourists at the time of our visit.  It is probably the nicest of the “old towns” we’ve seen thus far on our journey. Impressive that they have recovered so quickly from a very trying time. 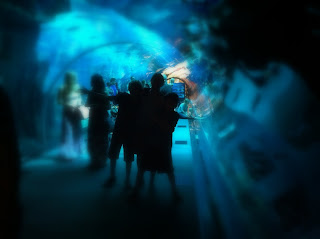 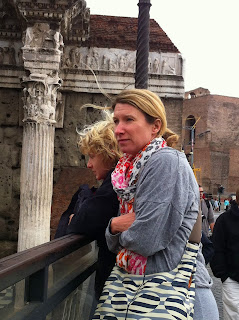 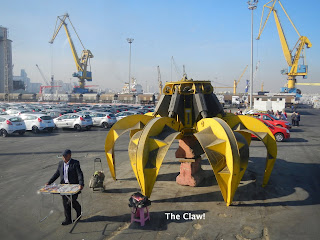 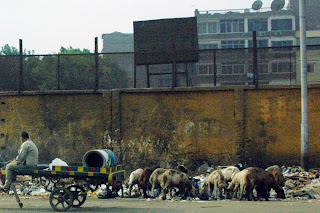 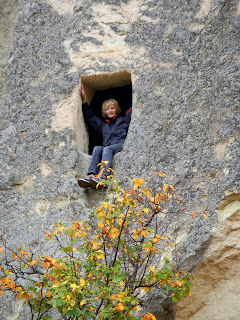 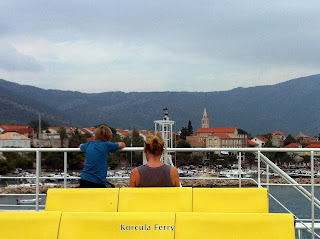