Yesterday we went to a restaurant named I KLITU and there was a pig on a spit, which is a metal bar with a dead pig on it and a guy with a funny hat (checkered red, white, and blue) that waves to get people to come in. Here’s a picture of the restaurant during the day. 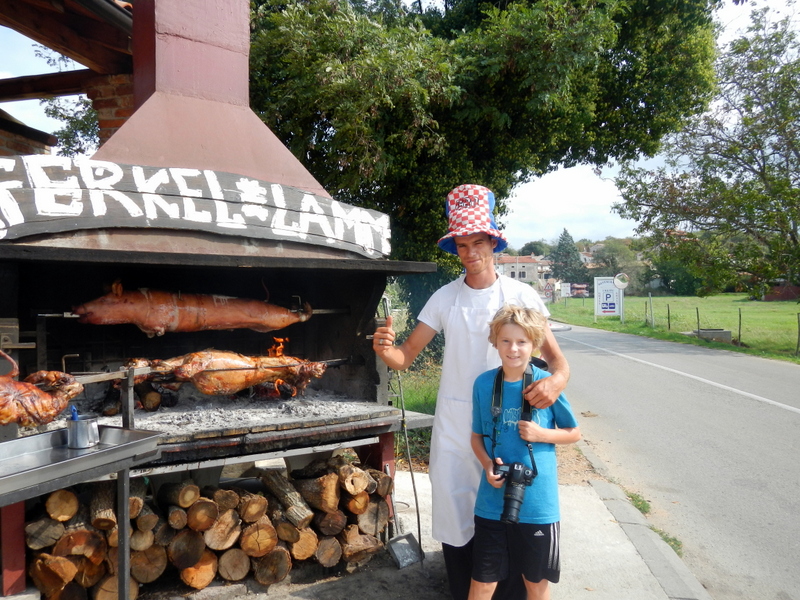 There also was a tiny kitten in the restaurant that was so small it could fit in a cup! A few days before, we went to the same place when it was raining, and the floor flooded, and the kitten pounced on the water that was flowing in.

I had a famous sausage called Ćevapčići with a special sauce. Lots of countries claim they invented it, and I looked it up on Wikipedia; it originated in the Balkans, which includes Croatia. But it still is really tasty!!!!! 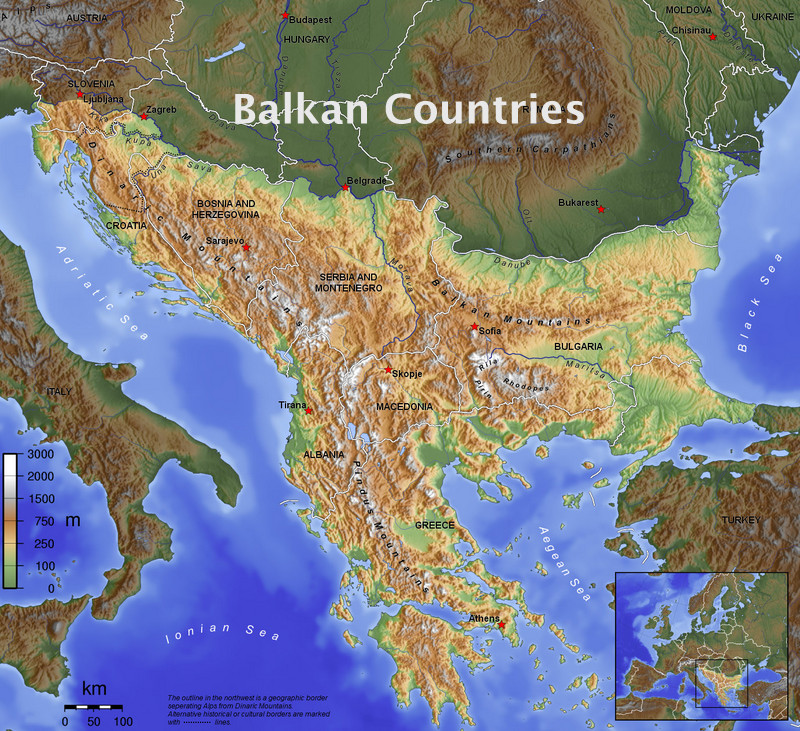 My favorite cat on the trip was at this same restaurant he is a cute little furry kitten that was always there. He didn’t have slits but huge cute round eyes that are so cute you can’t resist them. By the way I’m in Flengi Croatia. 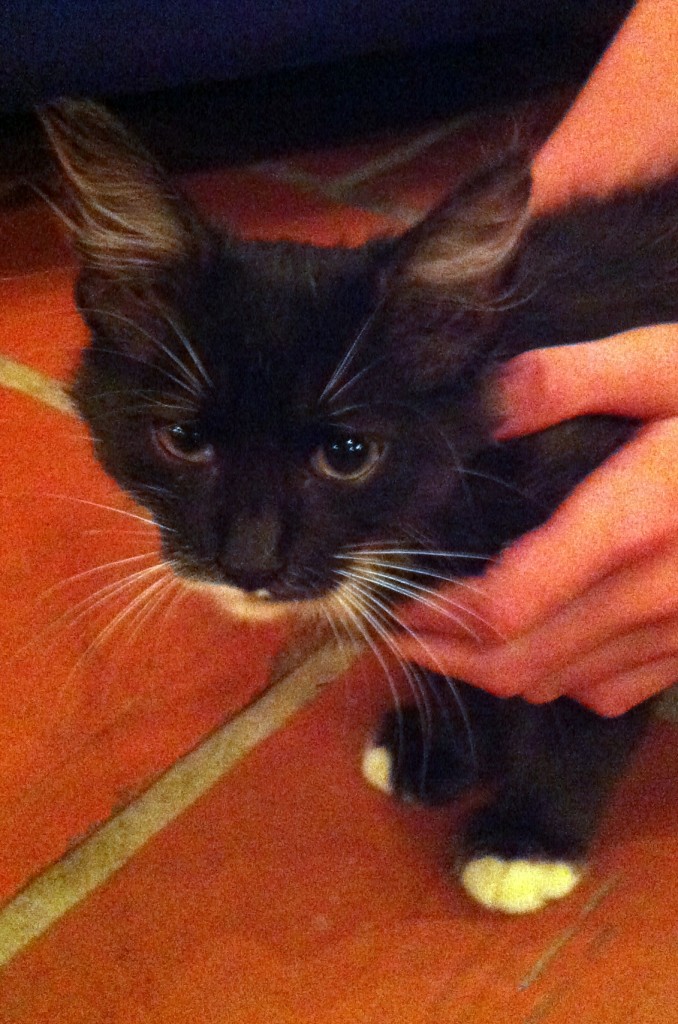 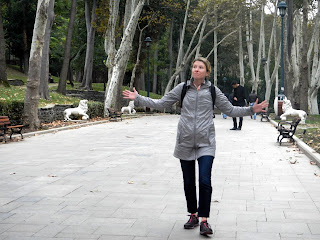 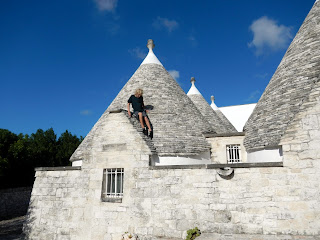 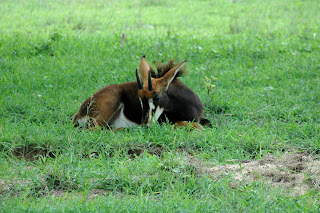 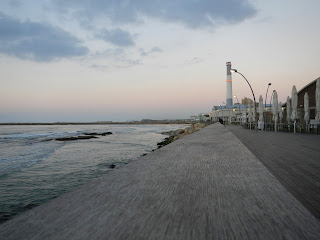 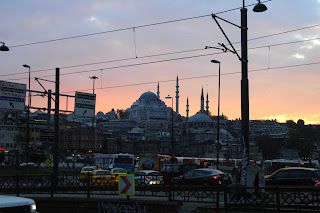 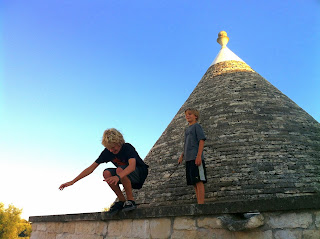