Today, August 20, is the Hungarian national holiday, St. Stephen’s day. Today is the celebration of two things: The King of Hungary, Stephen, was removed from his original grave  on August 20, 1038, and was declared a saint on the same day. When he was removed, people discovered that his had was in perfect condition. To this day, on August 20, a procession follows the hand in celebration on the streets of Budapest.

Today, we walked down the river that flows through Budapest and watched the Air show, where a bunch of different planes and helicopters flew up and down the river. There were two different planes that did tricks that were totally amazing. They would fly straight up and let their engines stall so they would free fall all of the way to the river, then curve way back up again and do a bunch of flips. Later tonight, we plan on seeing the fireworks they have all along the river. From what I hear, it’s going to be amazing!!! 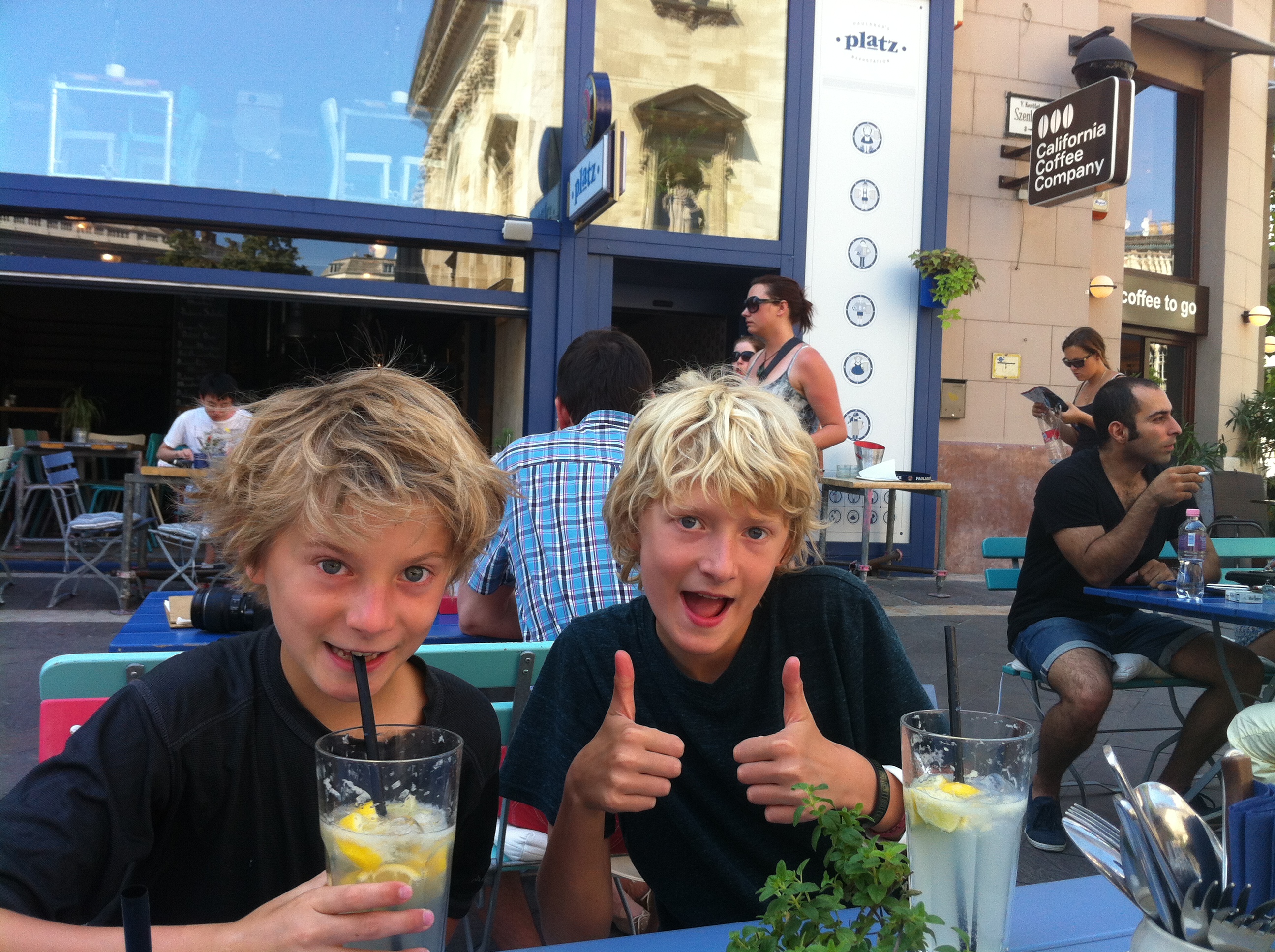 I actually found this picture of Willem of I on Google Images while looking at pictures of todays celebrations. My dad posted it just this morning!