Hi! Just before leaving Athens for Turkey, we went on a sailboat trip. On Tuesday, two people took us on their sailboat to see a bunch of islands off the coast of Greece. The boat was quite comfortable. We relaxed for a while the boat sailed. We passed very close to some dolphins and a huge container ship. 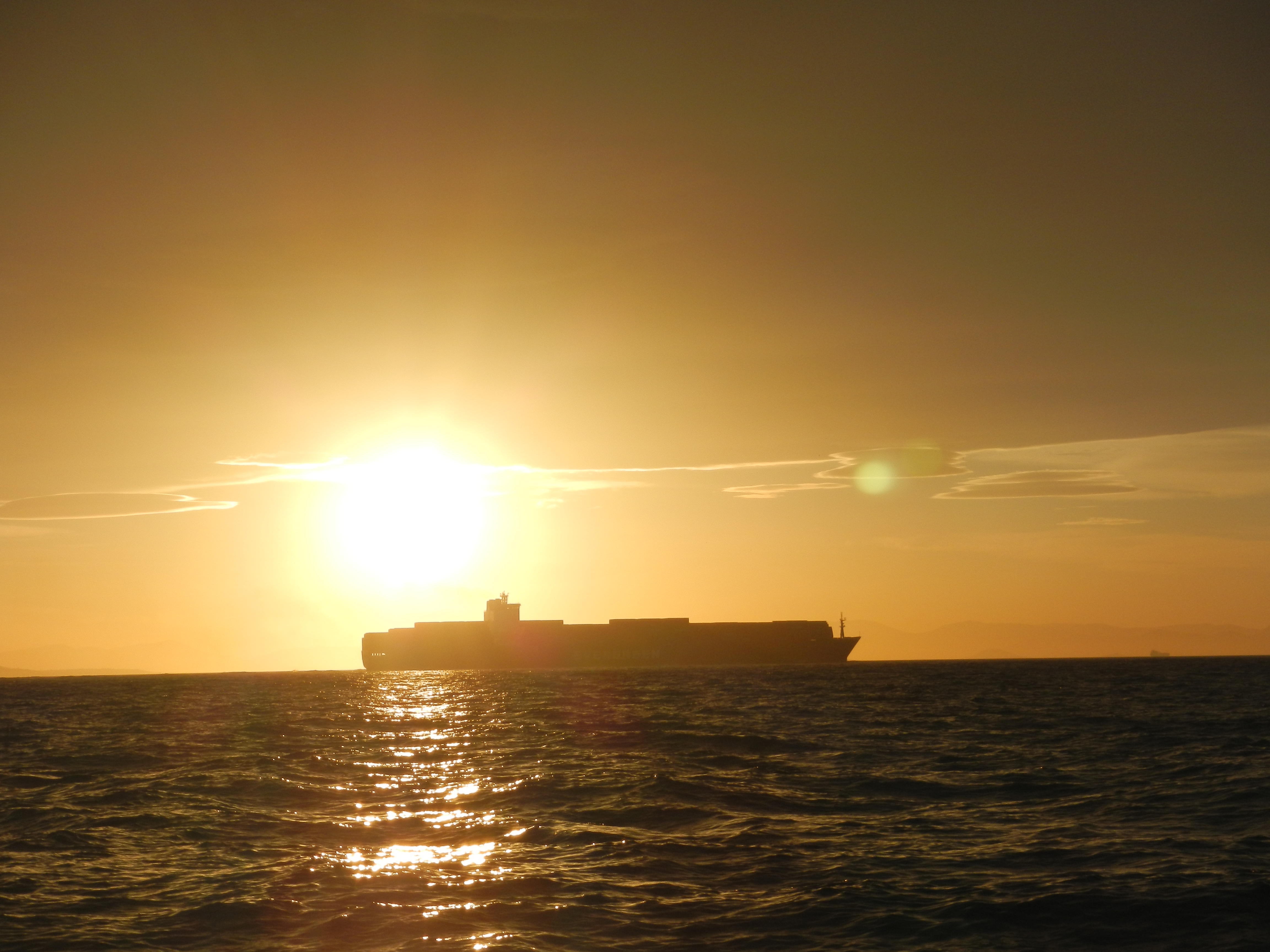 The first stop we made was on an uninhabited island that they said was very busy in the summer because it’s a great place to swim. We anchored the boat and Willem and I snorkeled around in a cove. 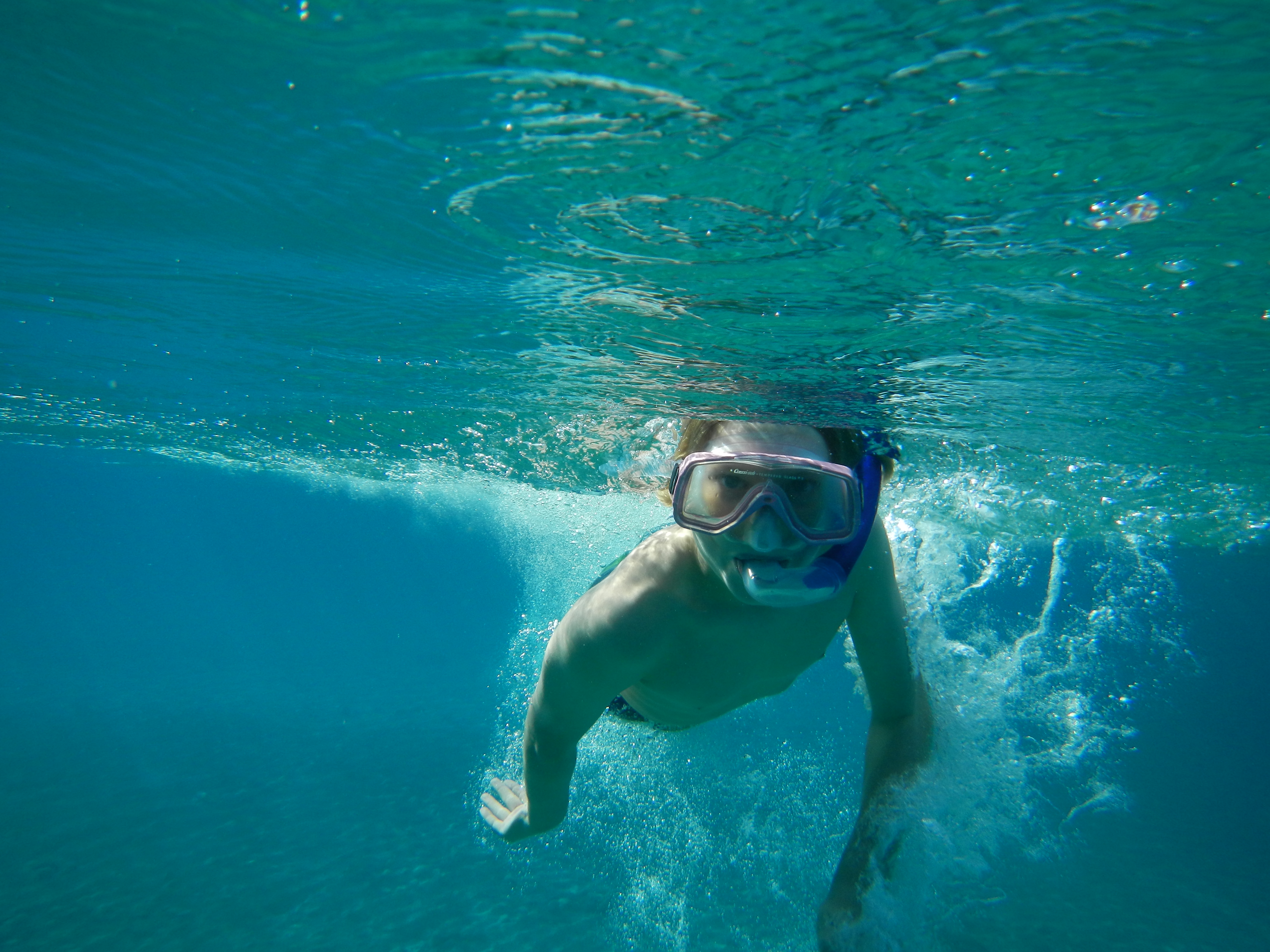 The guide gave us some bread that we gave to a huge flock of wild peacocks, who went crazy over the bread. We played with the friendly peacocks for a long time until two small deer came down to greet me. Willem had gone back to the boat because he was bored. The deer didn’t run from me, and ate the last piece of bread from my hand. I followed them through the forest, until they trotted away from me. 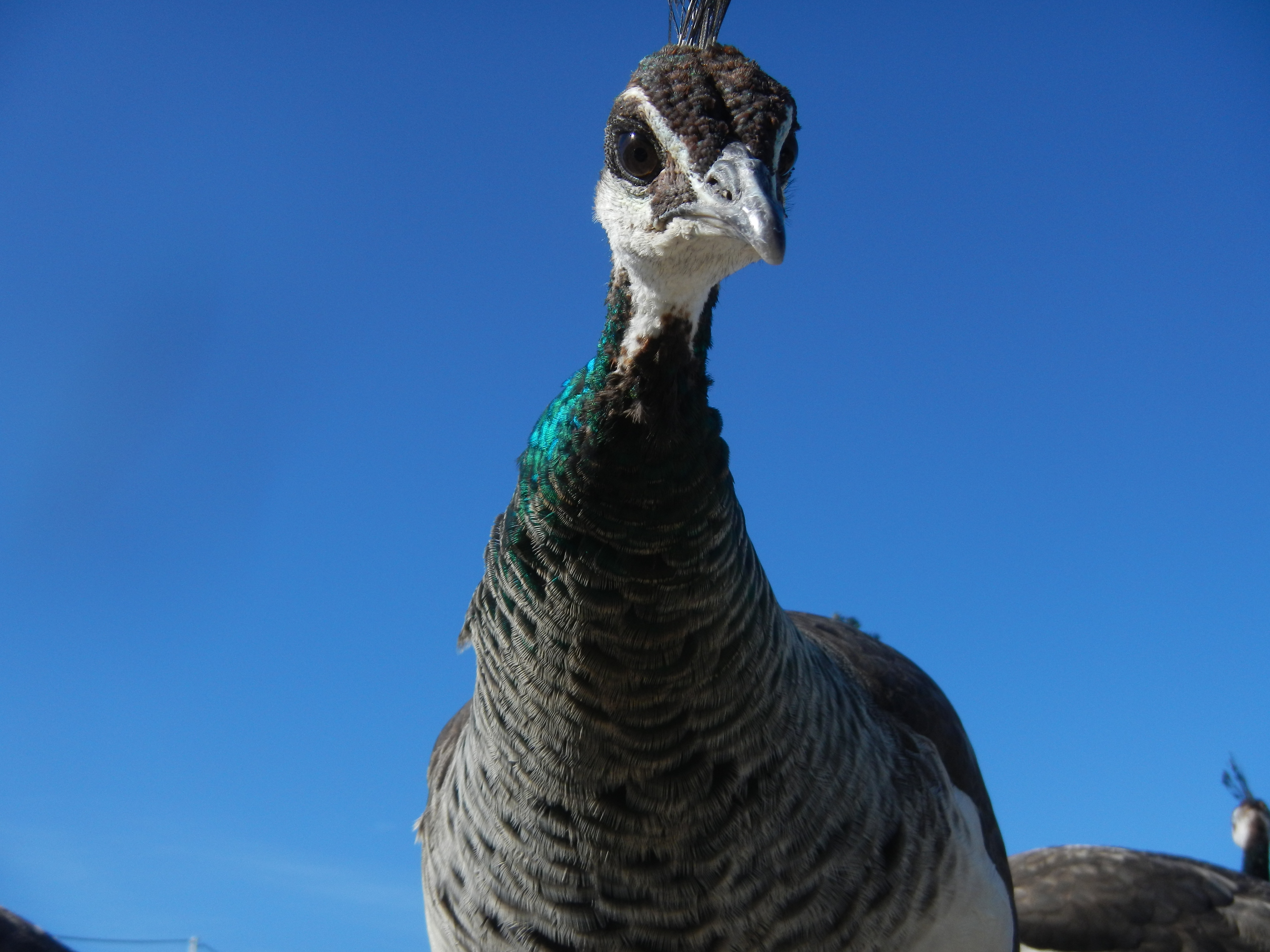 Then, we sailed around a large island to a town that was completely deserted. It was pretty creepy because it was a normal town, but there wasn’t any noise. We are in the off season for these places, so all of the tourists are gone. My dad and I walked up a very uneven, very long and curvy road. Some dog followed my dad and I all the way up. Willem got too hot, and I can’t blame him. It was blazing. The dog was drooping his head and panting like crazy. Willem and mom went back down to the boat. At the top of a tall hill, was a large temple dedicated to a sea nymph. 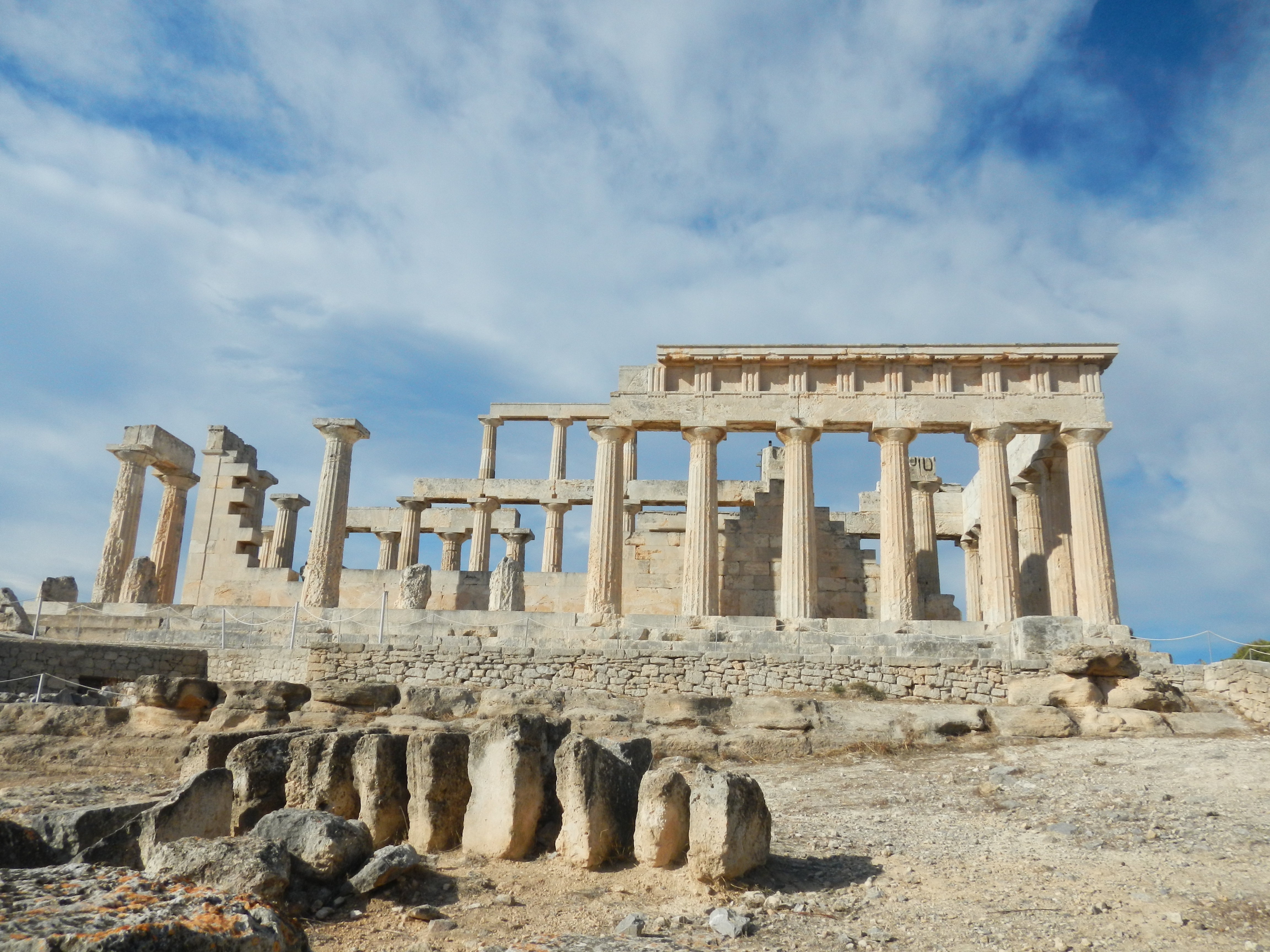 After that, we drove the long way home. On the way, we were served lunch. I was entertained by the view, and I’m re-reading the Harry Potter series for the third time. When the sun set, I got some great pictures. I can’t believe this was the off-season, because it’s hot enough here, and the sunsets we’ve seen are beautiful. The sky and water were golden and red. 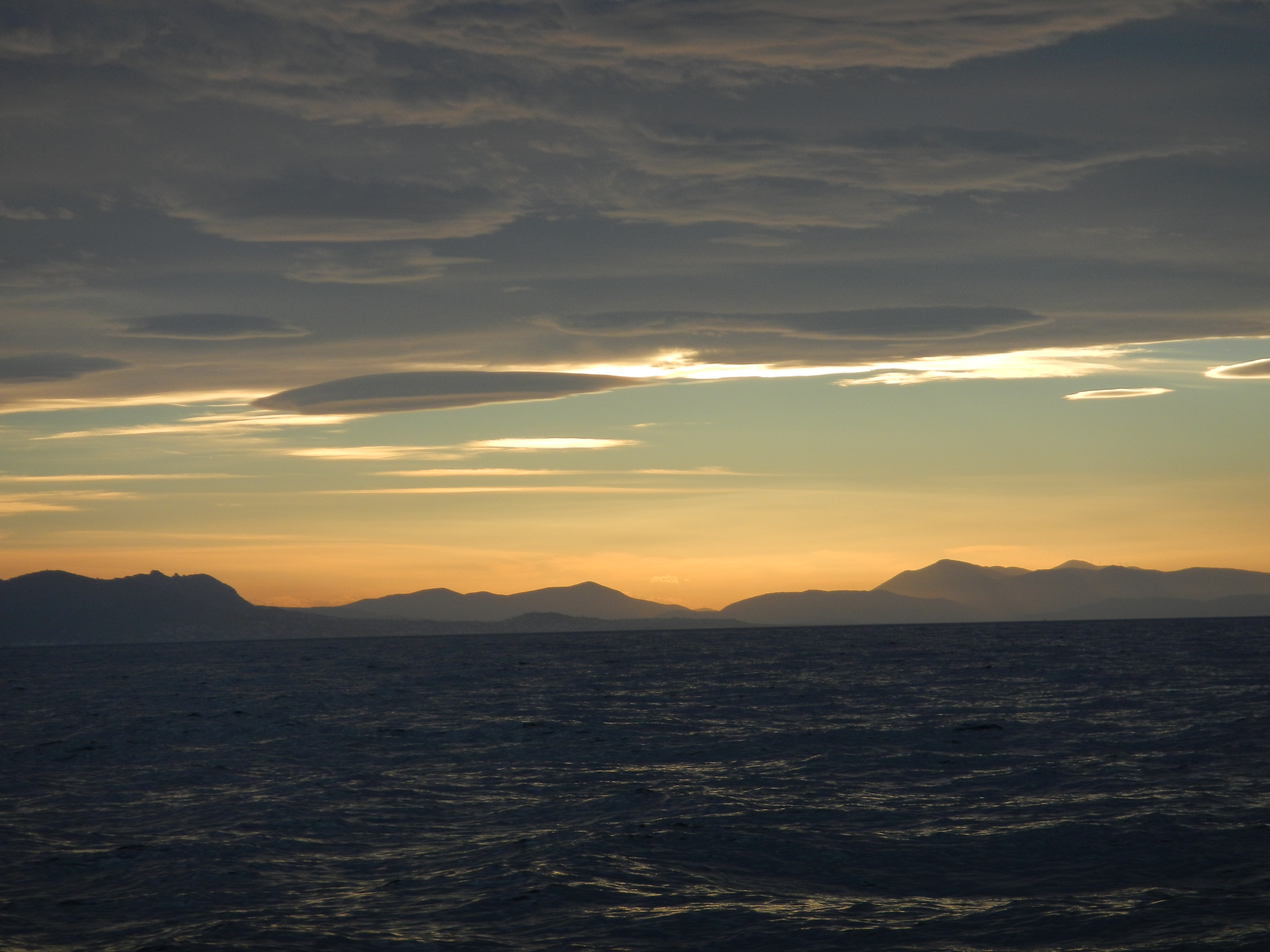 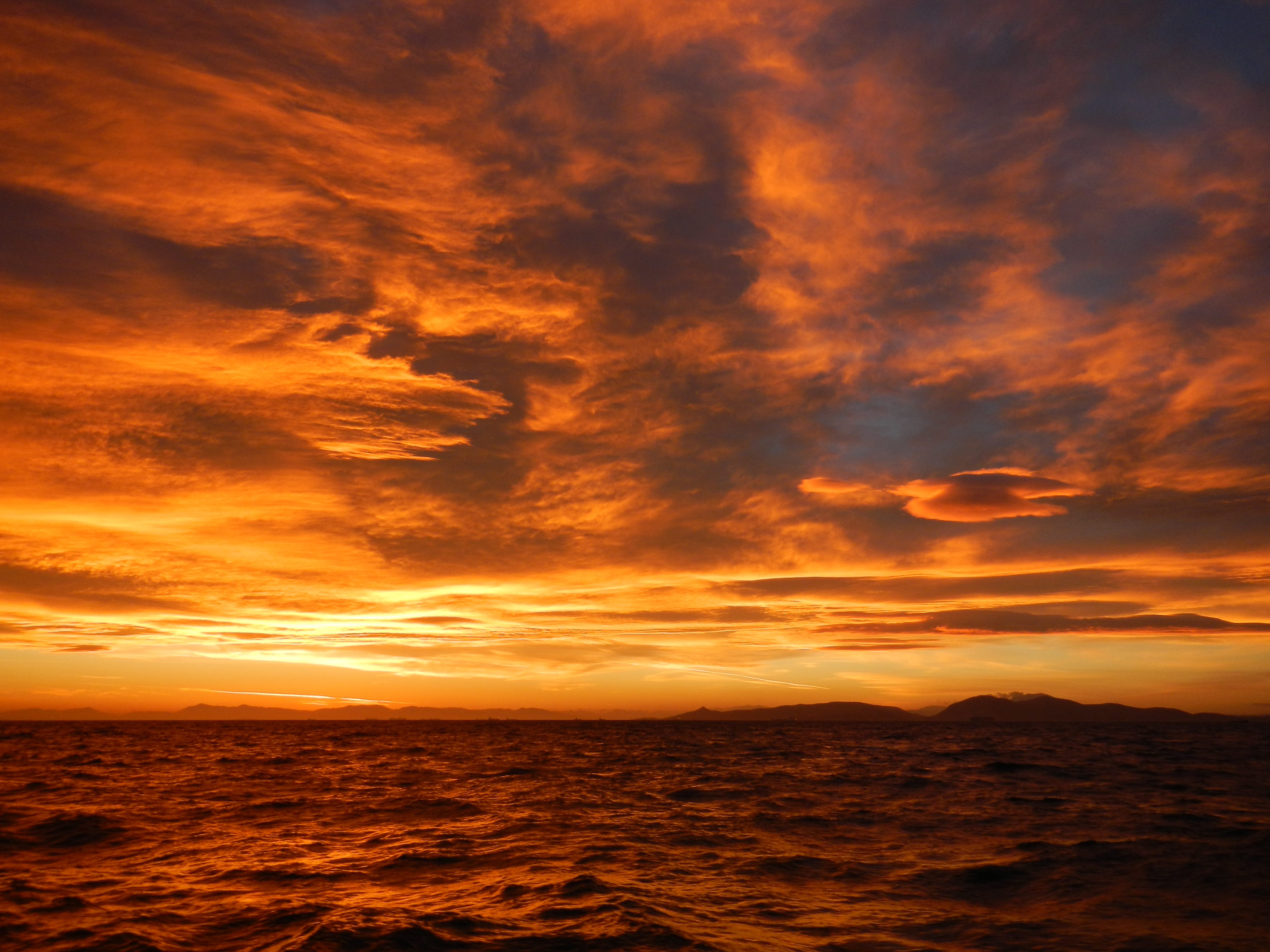 Soon we arrived home, and the sailing adventure was over.