We arrived in Tel Aviv late Friday night, actually early Saturday morning. We had another entertaining taxi ride to the apartment. In route, in the dark + in a drowsy haze, I recall thinking, ‘We could be anywhere’.  At the apartment, we settled in for half a night’s sleep. We spent yesterday + most of today hating our apartment for various reasons + figuring out how to remedy the problem. We are now relocated in a much nicer, brighter, + cleaner apartment in a heritage Bauhaus building, built in 1932, but recently restored.  The building is one of over 4,000 that comprise Tel Aviv’s White City, proclaimed as a World Cultural Heritage site by UNESCO in 2003. 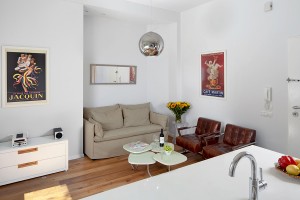 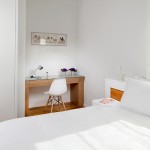 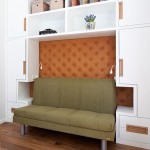 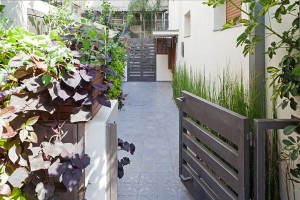 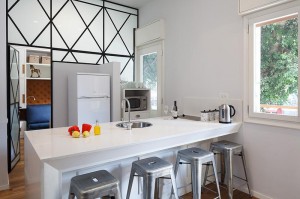 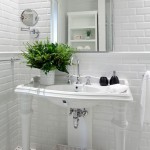 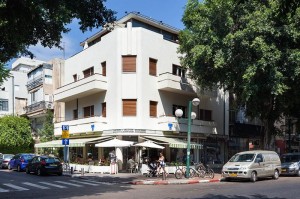 We are near the beach on Dizengoff Street close to Dizengoff Square.  Meir Dizengoff is the eponymous first mayor of Tel Aviv who commissioned Sir Phillip Geddes the famous Scottish urban planner to draw up a master plan for the new garden city of Tel Aviv.