Just before we left Turkey, we made a visit to a couple of museums: Istanbul Modern and santralistanbul, no thanks to the taxicab drivers we used to get between the two locations.  Although we haven’t used cabs much at all on our trip, I have to say that Istanbul cabbies get the prize for knowing the least about their city.  And I thought NYC taxis were bad!

The Istanbul Modern had a wide assortment of modern pieces created by Turkish artists going back to just before the inception of the Republic when the last few sultans grew fond of Western art and sponsored a number of artists to study abroad, especially in Paris.  A couple that I particularly liked show below.

The first of these is a diptych of tree leaves arranged on a book-like canvas. 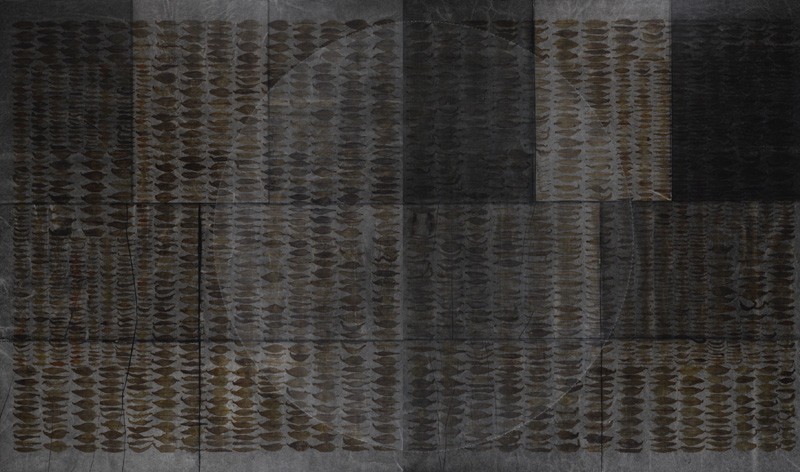 The one below was actually a video loop of a female character dancing in a sequin dress.  It just was a happy image (and reminded me a bit of Janell). 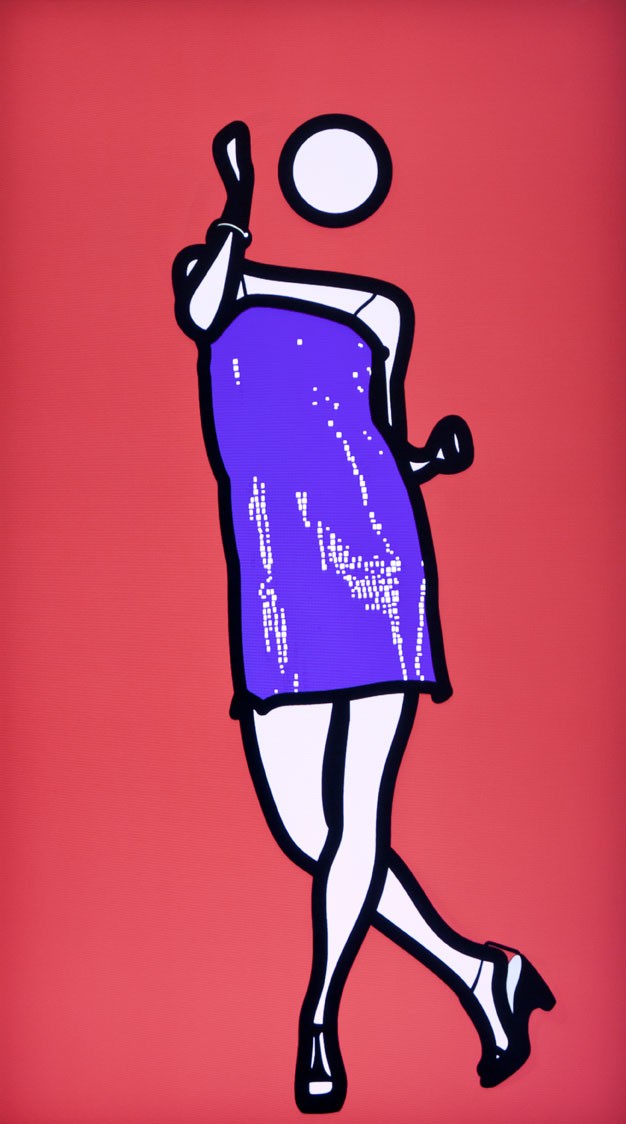 The latter museum, santralistanbul, was housed in a former power plant and the juxtaposition of the exhibits and the massive iron of the Museum of Energy was well done… think (a cleaned up) Gas Works + Pacific Science Center.  The kids enjoyed the science exhibits (the typical physics, magnets, electricity, and optical illusion stuff) and Willem especially had fun with the Reactable, an electronic musical instrument combining a video/table-top interface and little blocks that made music and sounds depending on the combination and the positions of the blocks on the table.  A loud combination of tones, screeches, drums and electronic thrumming could be heard throughout the building while he was at work.

Here’s a shot of the exterior as we were leaving. 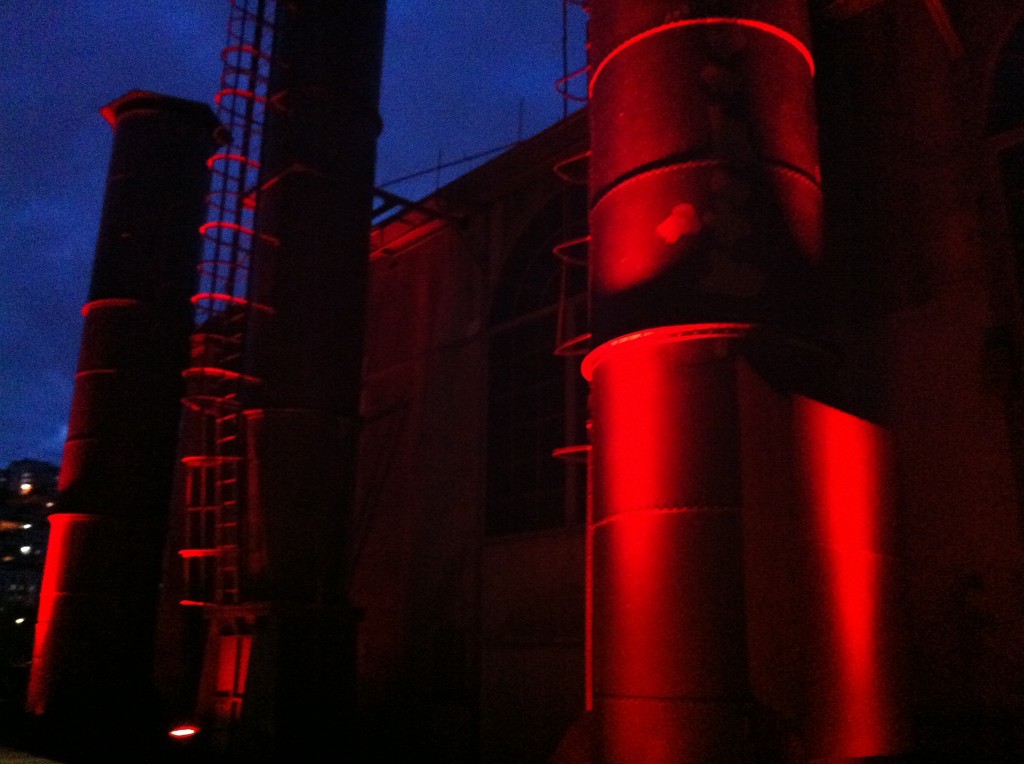 The Energy museum was on a college campus, so the place was bustling and it looked like a fun place to hang out.