Yesterday, we had a snorkeling outing to the Great Barrier Reef.  Although it was raining on shore in Cairns, once off the coast we didn’t have any more rain and we even had a few sun breaks during the day.  We stopped a couple of places about 18 miles offshore, where the four of us all snorkeled.

The wooden ship we sailed aboard, the Falla, was a pearl lugger built in the late 1950s, right near the end of the pearling boom in Australia.  This industry was a boon for the early country, when in 1860 large oysters were discovered by the new settlers (aka the criminals exiled by the British).  The pearling industry thrived from the late 1800s into the mid 1900s, with advances in technology (like diving helmets) slowly helping reduce the deaths and crippling injuries, which were mainly due to the bends that were very common and not well understood in the early years.  The primary use of the oyster shells was for buttons.

After the pearling industry died out due to over fishing (most pearling is done on farms now), luggers like the Falla were turned to a variety of other tasks, including fishing vessels.  The Falla itself survived its run as a fishing boat and was later turned into a tourist ship around the Australian bicentenary in 1988 (when Australia celebrated 200 years of European settlement).  Since that time it has burned down once, and sank twice, but luckily not during our excursion.  Captain Doug Meyer of the Falla was actually criminally charged due to the last accident (which we didn’t know about until we were returning to port and the story was told!), but was acquitted by the Australian High Court.  Summary of his battle to get the boat sailing again are here.

Anyway, we had a great time with Captain Doug – following are some shots of our BGR adventure. 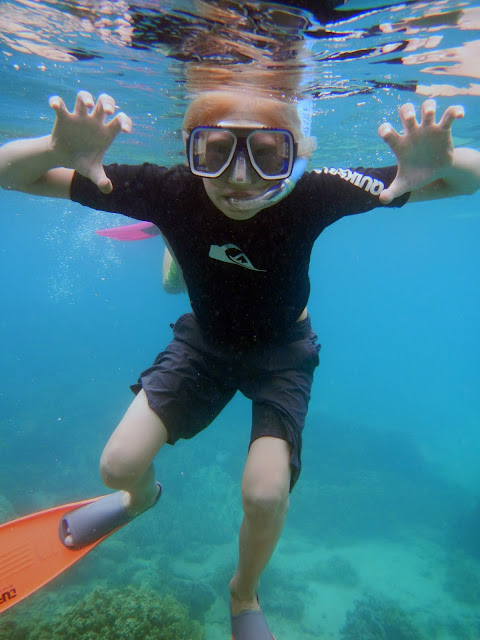 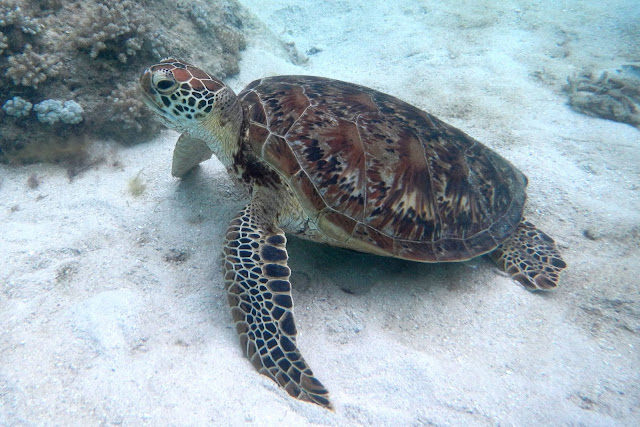 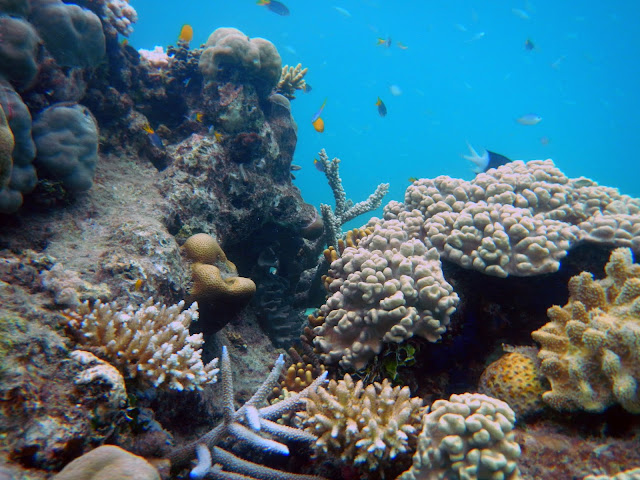 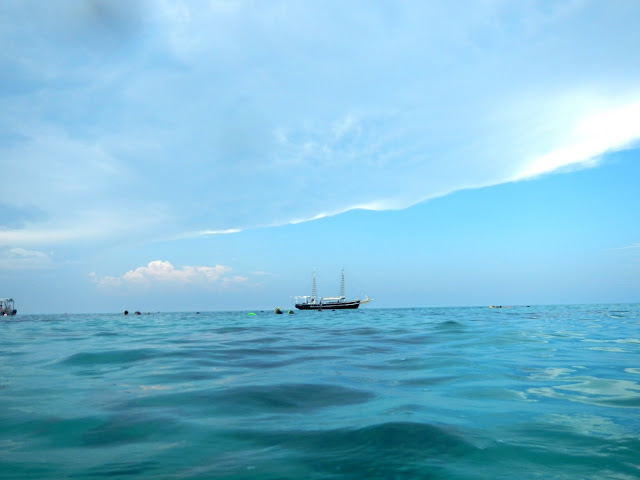 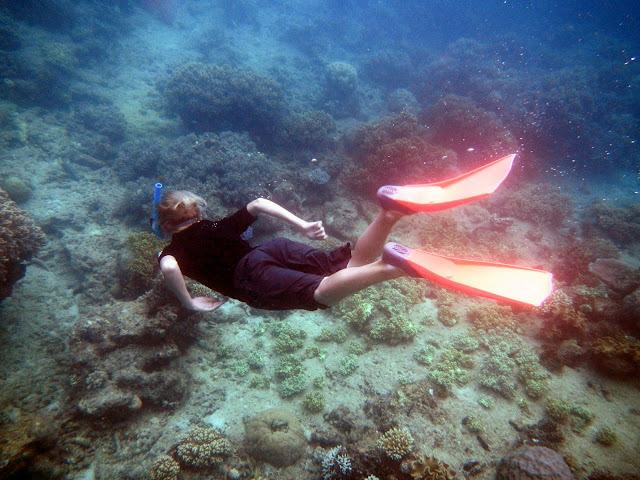 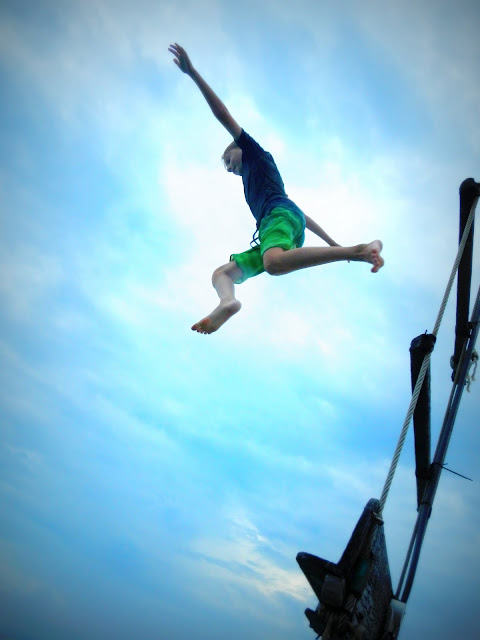 View at Picasa
Next »
« Previous 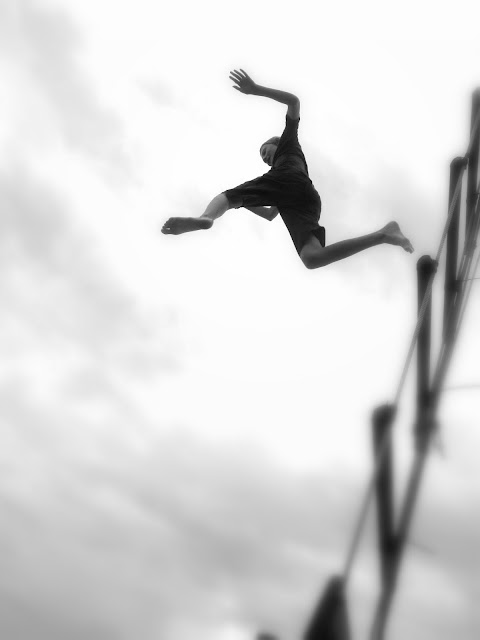