Yesterday the boys + I flew back to Sydney, where there has been some wild weather including floods + ‘mini tornadoes’ in areas. Our flight arrived safely + easily with little delay considering the rough conditons. Apparently Kevin’s flight to Hong Kong was delayed but by now he should be en route to or in London where he’ll stopover for a few days before taking a train to Scotland.

Here’s some pics of the area + apartment where the boys + I will be for a few days. The apartment is carved out of sandstone.

The sandstone walls are designed to allow the ground water that naturally comes out of the rock run down over the face of the sandstone and drains to a catchment pit where it is pumped away to the outside. Approximately 150 to 300 litres of water a day is pumped out this way.

Pretty cool but also rather dank + musty especially since there has been a lot rain here lately. 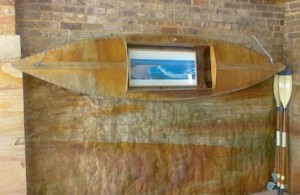 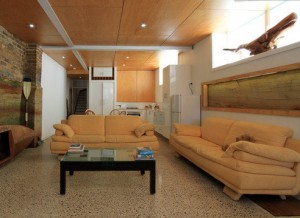 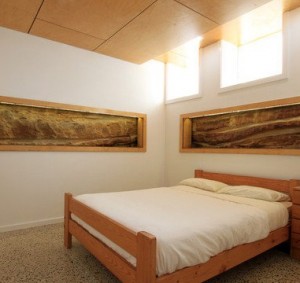 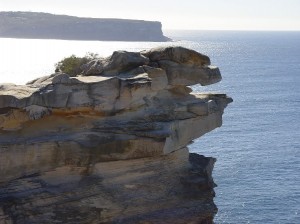 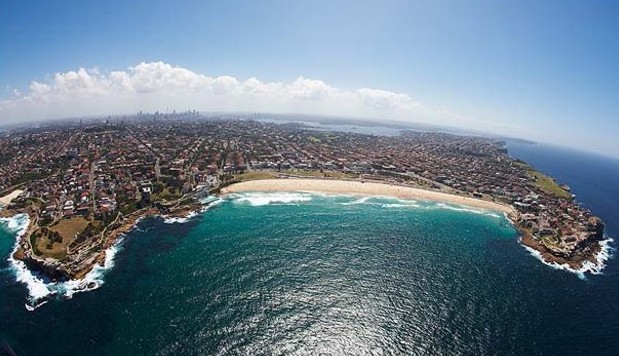 We walked to Bondi Beach yesterday evening. The ocean swells were huge + crashing the on the sandstone cliffs.

When the waves calm down, the boys are all set for the beach with boards, masks + fins as well as instructions on how to escape a rip current.

I never got around to posting while in Cairns. Here’s some pics of where we were. 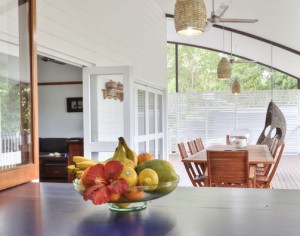 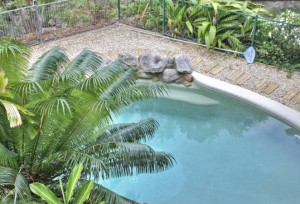 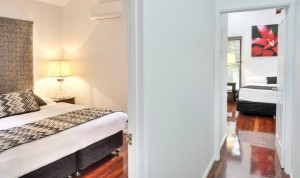 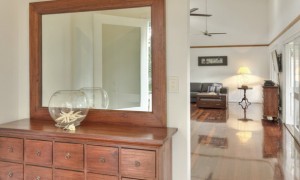 Our last snorkeling trip out to Low Isles + our long drive inland were the highlights for me. Unbelievably amazing! The diversity is mind blowing. We didn’t take many pics on our drive but below are some from the web that capture a taste of what we saw. 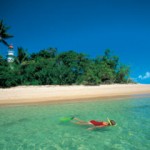 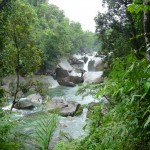 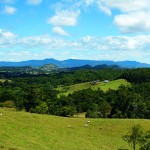 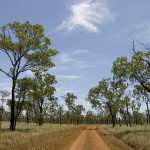 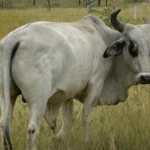 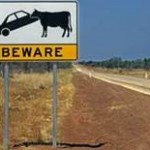 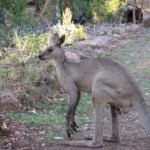 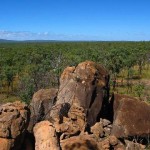