The past week we all have had bad bad luck.

Thank you for reading by the way, we’ve passed 12 black cats and dad spilled some salt. Miss the evil eye. 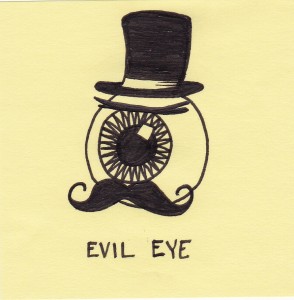