With Cairo making the news even more the day we left, we are pleased to have arrived safely in Dubai. 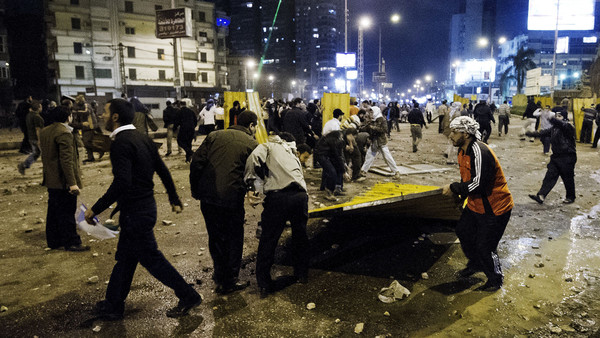 Reflecting back on our stay in Egypt, I can honestly say that I am very happy that we had the opportunity to see the pyramids and to see Cairo.  As both Aidan and I mentioned, we really hadn’t imagined the reality of Cairo and our initial disappointment is due mostly to our ignorance rather than an accurate reflection of all the good things Cairo has going for it.

Cairo is the 16th most populous metropolitan area in the world (with around 17 million people) and the largest in the Arab region.  Egypt is the 27th largest economy in the world, but its GDP per capital (in “purchasing power parity“) places it at around 100th in the world, with a per person GDP estimated at $6,000 (in comparison the U.S. is ranked around 8th in the world at around $48,000).  With some natural resources (esp. natural gas), strong agriculture (for the region, they have plenty of water), strategic location and even some heavy industry, they could definitely be a global contender if their political situation settles down (Maybe they could “punch above their weight.” If you haven’t seen the funny video to which I allude, here it is).  However, there is plenty of concern amongst the people we talked with that the current administration could push things in the opposite direction.  Tourism also would benefit from a more stable political climate.

Today we’re beginning our stay in Dubai. The kids have been excited to see the world-famous skyline and I have to agree with my friend Nenad that the buildings are really works of art.  However, the contrast between Dubai and Cairo couldn’t be bigger.  The roads are in great condition, there has been no sign of trash and we can see several miles in every direction.  We’re looking forward to getting out to explore – and to seeing some family friends I first met in the 1970s, Omar and Nadia Mashabi. While normally living a long way from Seattle (in KSA and Dubai), the Mashabis have long been close to our family and Omar  honored my family by flying to Seattle for my father’s funeral last year. 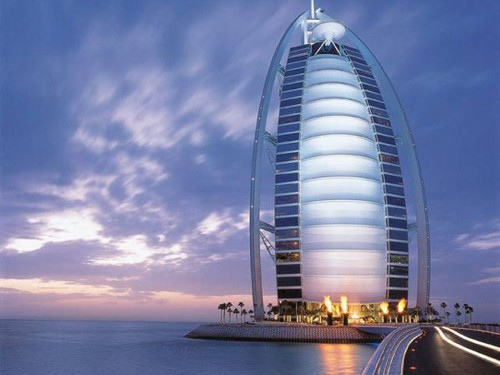